4 Things You Shouldn’t Take To Heart About Reality Television 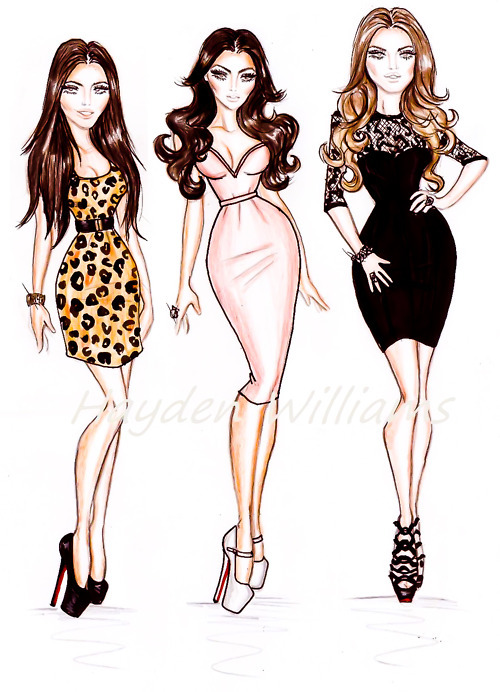 It has been a recent thought of mine that the war against photo shop and the media’s unrealistic portrayal of women should be less about our depiction in advertising, with more of an emphasis in the way we are depicted on television. After all, television reaches more people across the country and can reach a broader audience. In that spirit, read on for four things that reality television presents to you that you should never take to heart or see as absolute truth.

Flawlessness. This really goes without saying, but it’s easy to be bombarded by pretty people and then make comparisons or set a bar when it comes to the “right” way to look, or what beauty is defined by. The difference between ads and reality TV is that on television these people are presented as often having problems, and thus they are covering their bases when it comes to deflecting their perfection. Um, no? The pounds of makeup that reality TV beauties wear still gives an illusion which should never be taken too seriously. Sorry, Kardashians.

Constant drama. As we sadly learned from The Hills, real life and “reality” life often differ by the presence of a script. Scripted shows, regardless of their level of reality, still rely on a pressure to create dramatic situations to drive ratings – which, of course, drive profit. While drama happens, the amount of duration of it varies, regardless of the medium of media used to capture it.

Consequences are irrelevant. False. It’s easy to see girls on TV cheat on their boyfriends, or drink too much and abuse their bodies, and file it under entertainment rather than a life choice that can bear repercussions. Often on reality television what happens off camera is the reality – the damage is glamorized or hidden from the public, but not forgotten by the individual in question.

Confrontation solves problems. How many shows have you seen where disagreements or situations are not turned into discussions, but confrontations? Often the confrontations just lead to more confrontations, which is great for television ratings, but should never be the measure for the way affairs are handled on a day-to-day basis. Fights become ways to prove dominance rather than a vehicle to promote reconciliation, and that eliminates a lot of potential for personal growth.

Do you agree with these points? What do you perceive as the negative aspects of reality television on youth culture? Share your opinion with us below.