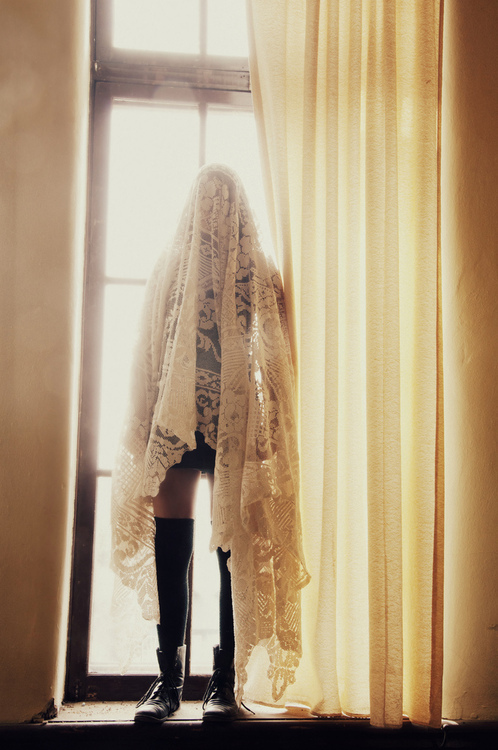 Not to say that we all suffer from General Anxiety Disorder, but there are some phobias and paranoia that college girls seem to universally share. They usually all grip us when we are alone or vulnerable, but somehow we often become pray to them despite arming ourselves with the knowledge that we are confident college girls. Read of to see which phobias you have, and feel free to add to our list in the comments section!

1. Checking your alarm clock over and over

Picture this: it’s your first day of classes, you set your alarm to give you extra time… and you wake up every half an hour to make sure that you haven’t missed class. This is a little paranoia that every college girl experiences, and this isn’t just limited to the first day of the semester. This phobia also extends to exam days, your birthday, your boyfriend’s birthday, the day of a big event, and just about every day during finals week.

2. Hearing your phone from the shower

Whether your phone is on silent, vibrate, or loud ring, no one is exempt from this paranoia. You’re in the shower doing your thing, and out of nowhere… you swear you heard something. It sounded like your phone. You know it must be a response from someone you were talking to earlier, or maybe that special someone is reaching out. Regardless, you know what you heard. Then once your out, the message may not have manifested. We become so accustomed to having our phones near us, you could swear we form a telepathic connection when apart.

3. Checking behind the shower curtain or scoping out the “empty” bathroom

If we have retained anything from scary movies over the years, its that bathrooms can never be trusted. Bathrooms have often been desecrated in the scary movie genre by being used a symbol for privacy and seclusion gone wrong – often being mutated into a murder scene, or as a place where a silent lurker lies in waiting. Regardless of the theory behind it, this phobia is something we all experience, particularly when you are getting back late at night, suddenly find yourself alone after a night of crowded social gatherings… and the suspense mounts!

4. The car behind you is following you

We’ve all been there – made a weird turn, gotten forced and been forced to make a U-turn, suddenly making a decision to switch lanes – and the person behind you does the exact same thing several seconds after you? It seems to uncanny to be a coincidence, so we think this person must be “white rabbiting” us. Whether it’s the influence of spy movies or we want to think we’re a Bond girl, this phobia often strikes when we’re alone and directionally vulnerable.

What do you think of this list? What phobias do you have on this list? Do you have any to add? Let us know in the comments section below.