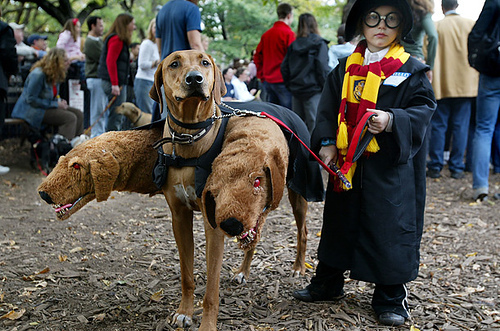 The last Harry Potter movie comes out July 15. Will you be attending? Did you get invited, but think that dressing up might be ridiculous? Or can you just not think of a good costume at the last minute? Here a 5 creative costume ideas which you can make yourself in little time. Keep this ideas for the movie premiere, a theme party, or even Halloween this fall. 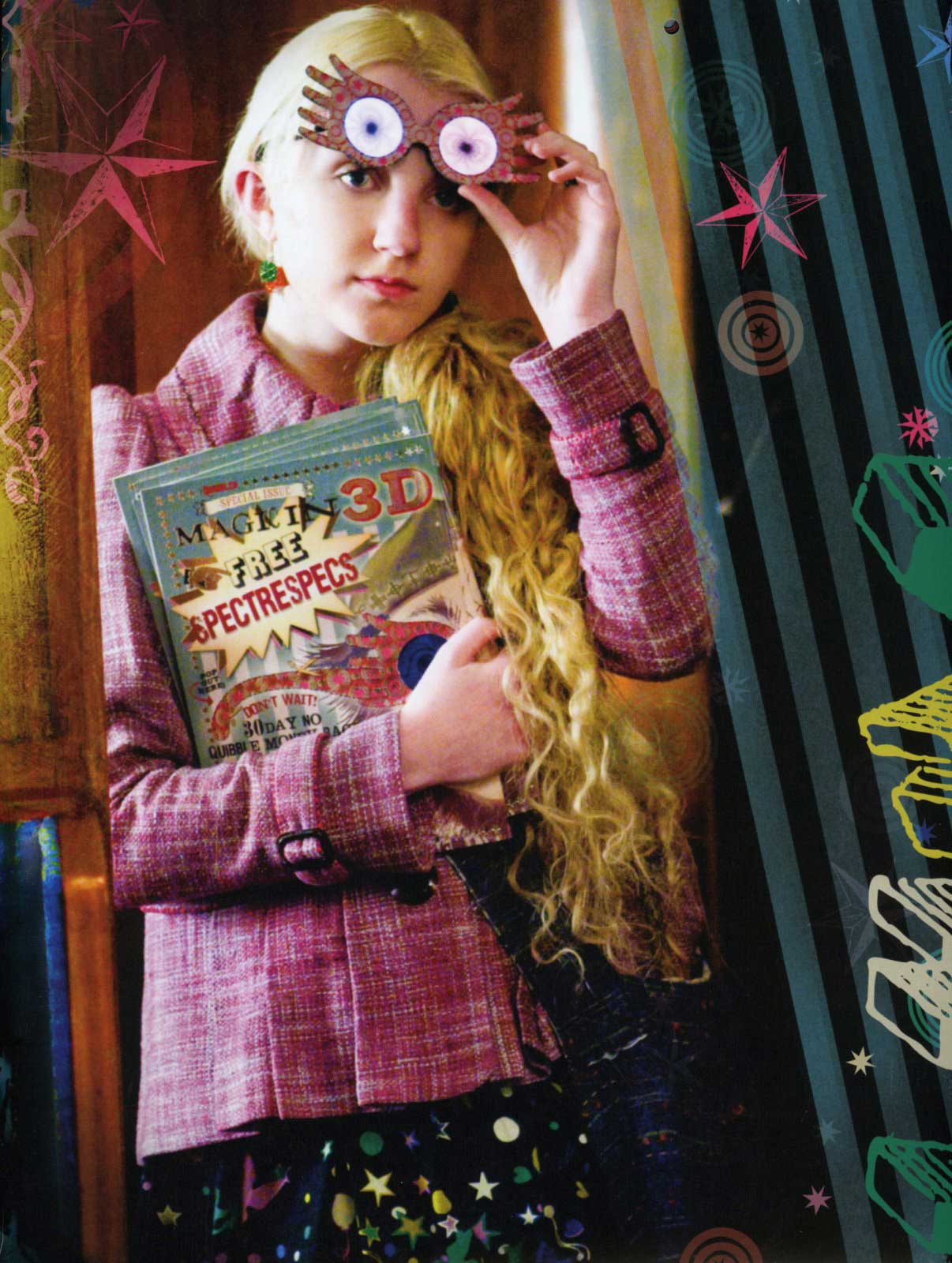 Whenever I think of Luna, I have this image of her with goofy glasses reading a “Quibbler” upside down. So bring a magazine with you and make it a “Quibbler” by taping a piece of paper saying “Quibbler” on the front. Accessorize with some goofy glasses and some long dangly earrings. Wear one of your goofiest outfits (lots of prints!) and mess up your hair a little.

HP Tip: If you want to dress as Luna in her school attire, remember she is in Ravenclaw whose colors are blue and bronze, but she’s a big fan of Gryffindor so wear a button supporting Gryffindor. 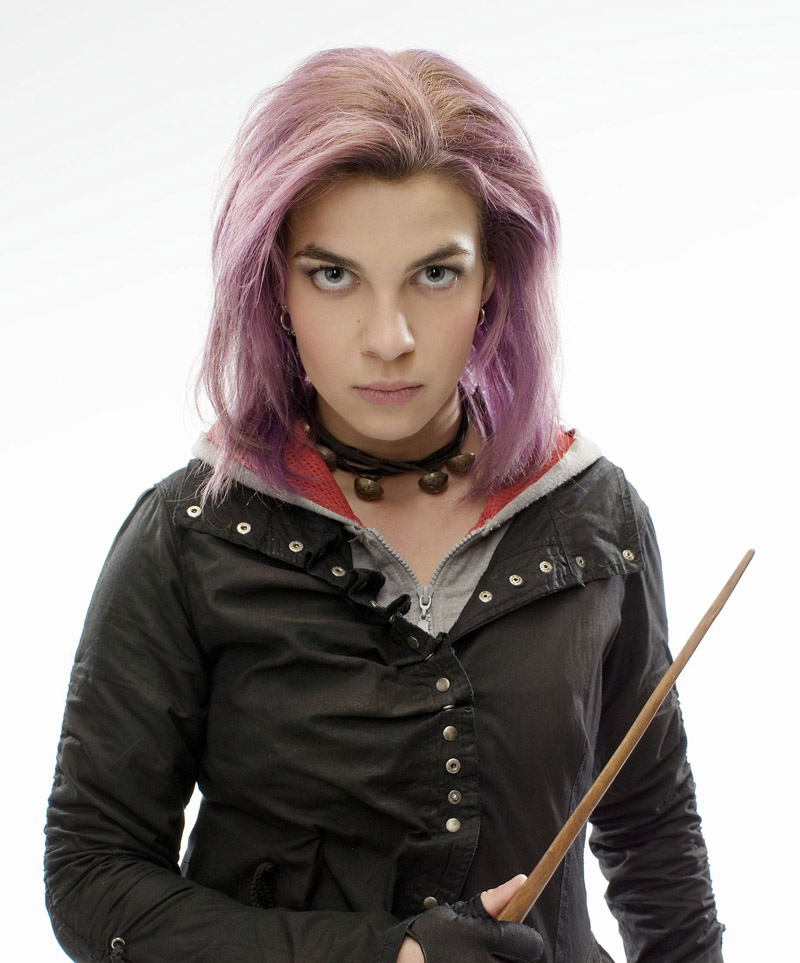 Tonks is an Auror who can change her appearance at will, so you can dress however you want and still claim to be her. If this is how you are going to take it, then make a name tag  with Nymphadora crossed out and “Tonks” written in. If you want to be more true to the character then have pink hair! In the book she is described as having “bubblegum pink” hair most often, so either get a wig or use some spray in color. 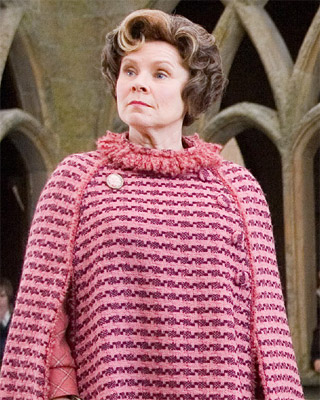 This may be the easiest outfit to pull together. Just wear all pink! If you don’t have all pink then borrow from a friend. Also bring some pictures of kittens in your purse. 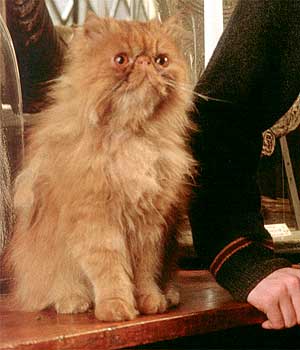 If you’re willing to think a little more outside the box, then try dressing up as Hermione’s cat, Crookshanks. This is a great idea if you already have a friend dressing as Hermione. Crookshanks is an orange, long haired cat. Dress up like you would for a normal kitty costume, with ears and a tail, and be sure to draw on some whiskers. Accessorize with a collar and tag reading “Property of Hermione.”

HP Tip: Other animals you can dress as: Hedwig, the owl. Scabbers, the rat. A house elf. A frog. 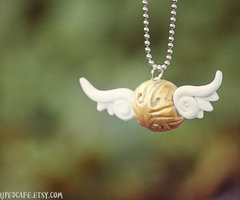 The Golden Snitch, a ball used in Quidditch, becomes even more significant in the seventh Harry Potter book. To become the Snitch wear all of your yellow and gold clothes. Accessorize with some running shoes and wings to show that you’re ready to run all over a Quidditch field. Also include a nametag that reads “I open at the close” to point out the significance of your costume.

Will you be dressing up for the movie? What are your costume ideas? Leave us a comment and let us know!