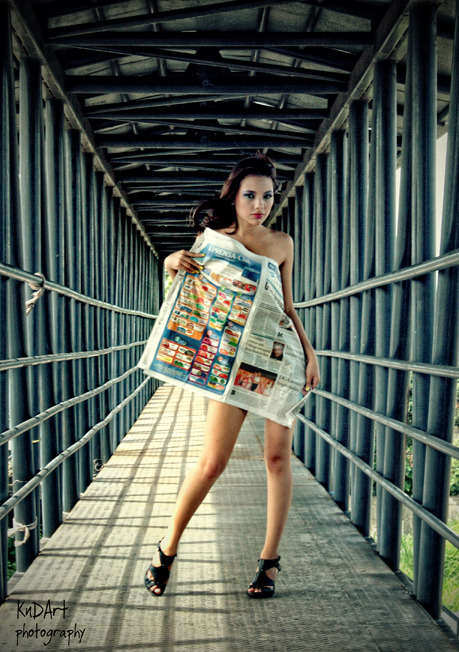 Just moments after winning the crown and title of Miss USA, Rima Fakih’s pole-grinding photos were being plastered all around the web and TV. The young beauty queen had participated in a promotional event for a local radio station in Detroit back in 2007, where everyday women get taught sexy dance moves by local strippers in order to make them feel more sexy, beautiful, and self-confident. The event, called “Stripper 101” produced a few photos of Rima up on stage bumping and grinding to show off her newly acquired stripper moves, which of course resulted in an onslaught of misinformation and assumptions. Rima has been confused for being a former stripper, for participating in a pole-dancing contest, for getting too drunk and stripping at a club, and every other dirty little rumour a tabloid could think up based on these “scandalous” pics.

I find it beyond sad that instead of celebrating the fact that America just crowned its first Arab-American Miss USA, the media immediately needs to find a way to knock her down a few pegs. The reality of the situation is that she participated in the promotion to help out a friend who works as a DJ at the station, and the promotional photos for the Miss USA pageant itself were far more sexy and revealing than any taken at the Stripper 101 event. Luckily, Miss USA has remained poised, classy, and eloquent in explaining the photos after the fact, and I hope she can move past this small bump in the road and enjoy her year as Miss USA.

Like many things that happen on an international scale, it is useful to apply what we can learn from this unfortunate situation to our own day-to-day lives. Let’s take this as an opportunity to remember notto judge people based on their past, or on rumours about them. If your frenemy told a new coworker that you were a big brown-noser a work, wouldn’t you want that co-worker to get to know you before making those kinds of assumptions about your personality? Then we should all take the time to get to know people before letting their past, reputation, or other relationships determine our opinion of them. Even if someone does have a shady past, it doesn’t mean they haven’t learned, matured, and moved on from that past and deserve a second chance. Really, doesn’t everyone?

Do you think people overreacted to the photos, or did Rima do something wrong? Have you ever judged someone based on their reputation before getting to know them? Leave me a comment and let me know what you think!