Wanna enjoy your Eurotrip? Top 10 cities you should visit. 1/2 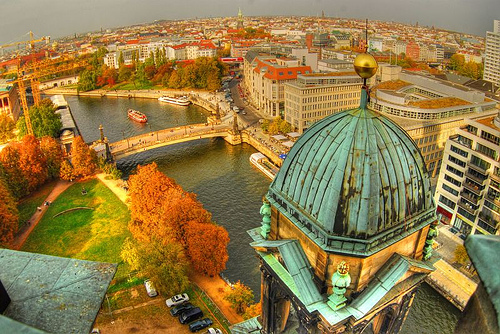 Last semester I studied in Paris and I, being European, was really surprised which cities seems to be interesting for my American classmates. Everybody wanted to go to some Greek island, Milan or Munich. And I couldn’t convince them that if they have only three weeks for traveling, there are much more interesting places where everybody, who is for the first time in Europe, should go. And they went to Greek, to Milan and to Munich… and they were disappointed.

Firstly you should know that almost all European cities aren’t as big as American cities are. Even for Paris, the biggest city in Europe, are three days enough.

TOP 10 EUROPEAN CITIES you should visit while your first Eurotrip:

1. London is one of the most impressive and most important cities of the world. And beside Westminster Abbey, Big Ben, Buckingham palace, Hide Park, Tower Bridge or Trafalgar Square you mustn’t forget that prince Harry is still single! 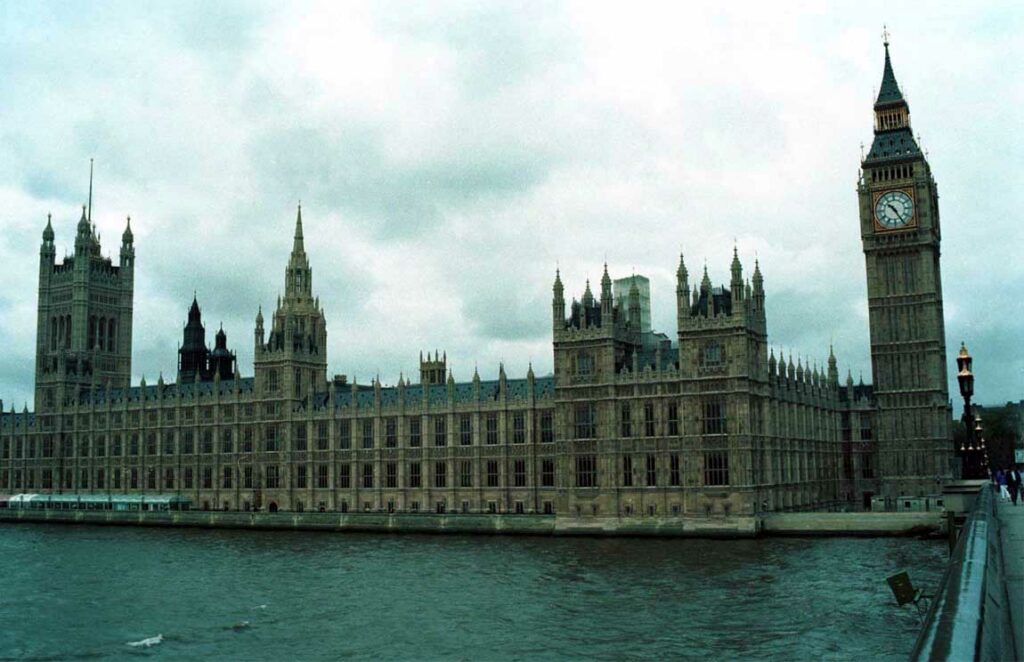 2. Paris is known as the city of fashion. And it is true. I spent four months in Paris and I have never seen as many perfect-dressed people as I saw there. Nights at small cafés near the river, picnic near the Eiffel tower, macarons and Moulin Rouge, aaaach! 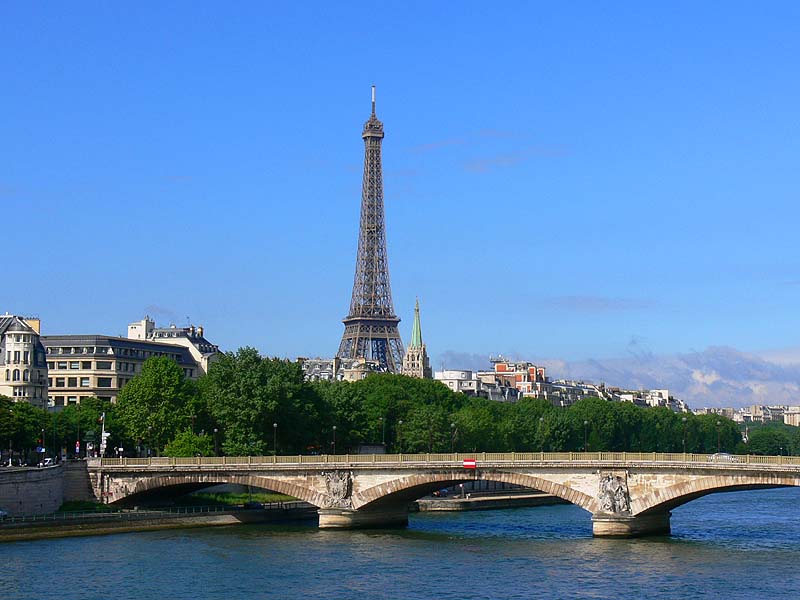 3. Barcelona – for Gaudi’s admirers would Barcelona be like a heaven! This artist lived in Barcelona and you would definitely notice it! There is Gaudi’s Park Guell , buildings at Gaudi’s style on almost every street, and the biggest one, La Sagrada Família, is really REALLY huge and impressive. In summer you can chill out on the beach and just stare on Spanish surfers. I told you – heaven. 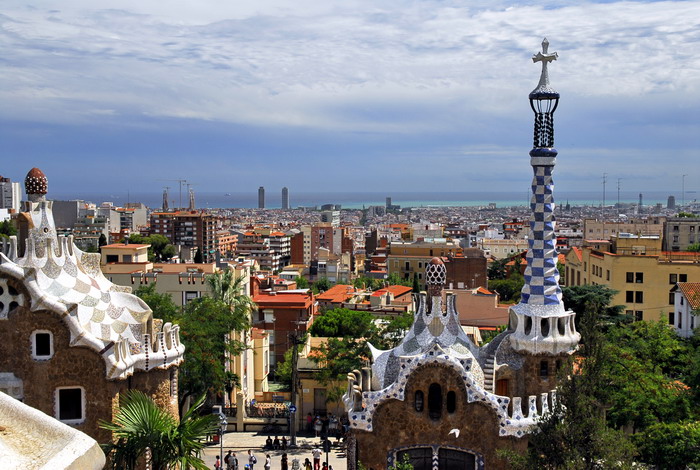 4. Rome is the capital of Italy and for a long time it has been a world’s metropolis. The smallest independent state Vatican, seat of the Pope, is situated in the middle of Rome. You can kill two birds with one stone. Surely you’ve heard about the famous Coliseum, Roman Pantheon, Trevi Fountain, the Basilica of St. Peter and the Sistine Chapel. You can find it all here in the Eternal City – Rome. 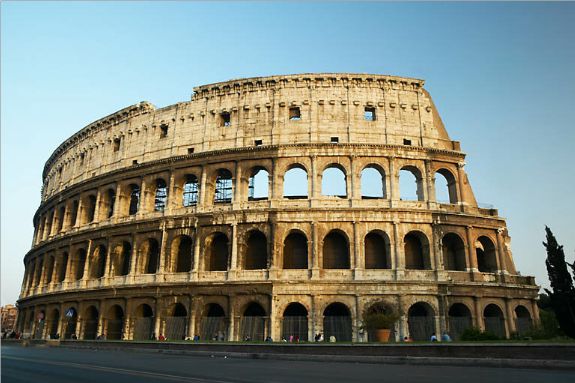 5. Prague represents a unique collection of historical monuments dominated by the Prague Castle which towers high above the city. It is a display of all artistic styles and movements. The historical core of the city is situated on both banks of the Vltava river. Imagine a city where beer (the best beer on the world) is cheaper than water. A city where the legal drinking age is 18. You won’t find as beautiful student’s-party-city as Prague is. Trust me, I live here! 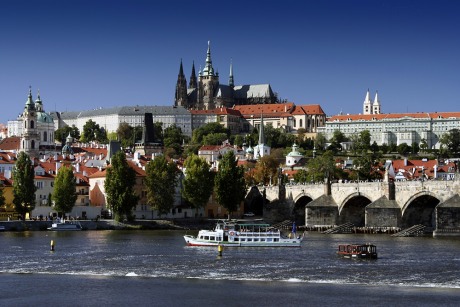 Next time I’ll introduce you Berlin, Amsterdam, Brussels, Venice and Wien. And I’ll tell you where you can find the cheapest flight tickets.

Where have you been? Do you have any travel plans for this summer?