College Major Guide: What Does Your Major Say About You 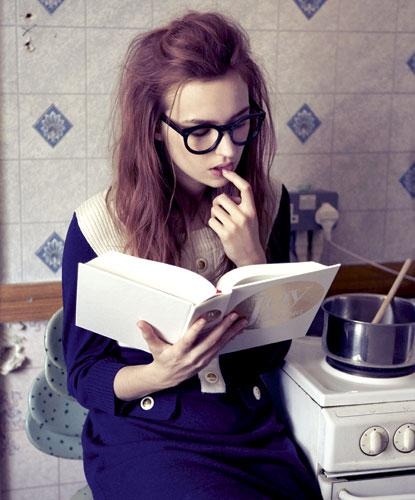 For centuries students have been having a contest with each other on who has the best major. This ancient tradition is something all of us are familiar with. This guide has been compiled from vigorous research, countless personal experiences, and the back talk from other majors. Enjoy! 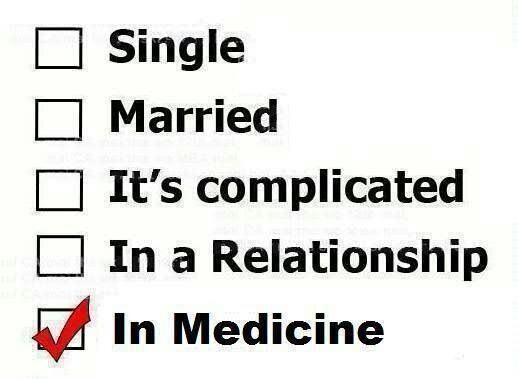 Flaws: Slightly pretentious, Analytical to the extreme, Can’t commit to things outside of lab, Self imposed pressure

Habits: Tend to live in the library, Binge eaters, Nightwalkers (sleep for usually a couple of hours), Socially starved

Love Life: Sadly Premed students don’t have much time for anything, but when they do get a weekend off, lets just say there is always chemistry

Stereotypes: Overly competitive, Grade obsessed, A pack of weirdos, Incapable of being creative

I can’t tell you!

What’s the difference between a PPO and the PLO?

You can negotiate with the PLO.

Pre-med students have it rough and at the end of the day we all admire the daily sacrifices they make. And yes one day we may be sitting in your medical office for a check up. So Premeds when you get that night off make the most of it (I am sure you already do) and know that the other majors do acknowledge your hard life. Drinks on us! 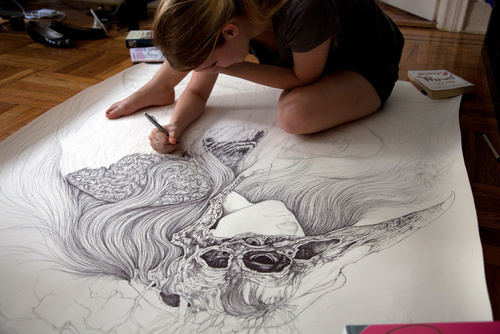 Flaws: Indecisive, A little over the top, Experimental in every aspect of life, Unsatisfied with artistic creations, Always booked (rehearsals, productions, showcases) 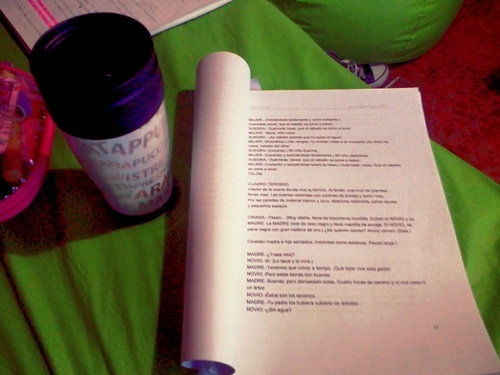 What did blue say to orange?

I never say no to a complement

Thespians do it on stage

“I can’t I have rehearsal…”

Art and Theater majors are able to bring out the beauty and magic of the world and share it on campus. They are always positive and plan countless of enlightening activities for the student body. We need Art and Theater majors because without them the campus would be a dull and dark place. 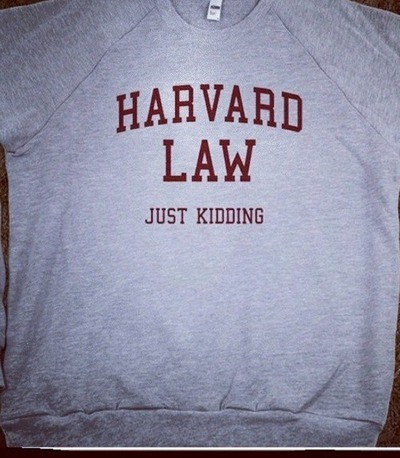 Habits: Argue on every little thing, Real life know it alls, Over reactors, Intense when it comes to life decisions/changes

Love Life: Depends on whether or not they have won an argument.

Inside Jokes/Slang:“ I learned law so well, the day I graduated I sued the college, won the case, and got my tuition back”— Fred Allen

Your honor my client would like to plead the Fifth Amendment, and any other amendment that you feel might be appropriate

Pre law students definitely have a different perspective of the world compared to other students. But without them on campus many issues would never be challenged. They spice things up and call people out on their nonsense. They are the undeclared protestors of the people. The university will not get away with anything if the active soon-to-be attorneys have any say in the matter. 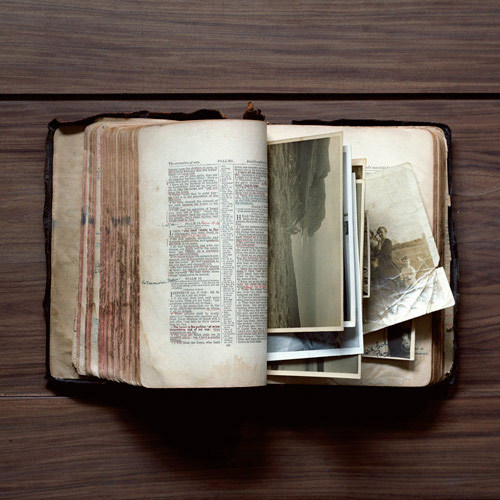 Inside Jokes/Slang:“So you want to be a teacher?”

“Which museum do you plan to work at?”

Yes when we are enrolled into that dreadfully dull required history course we tend to cringe and complain about how horrible the semester will be. It comes as no surprise that history may not be the most exciting major of all of time. However, History majors keep everyone on track by simply carrying all of the knowledge and power of the past. The past will never be forgotten as long as there are History majors around, preserving the good times and cursing the bad. 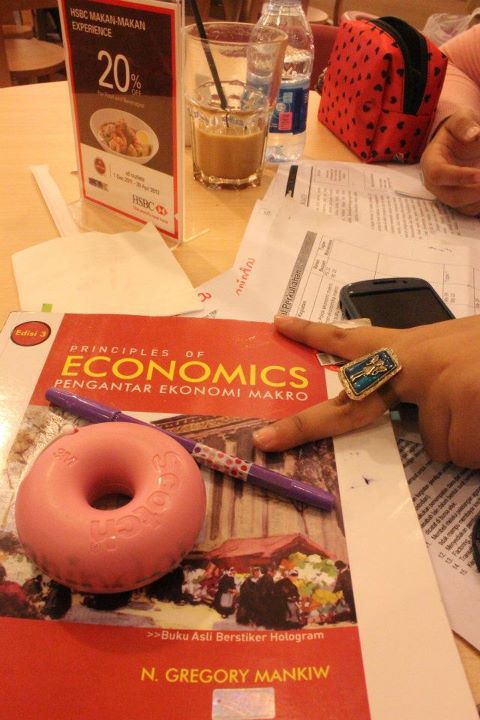 Habits: Always figuring out the most economically sound way to purchase a ton of alcohol for any party, Talk about money without ever having made any, Get lost in econ talk constantly around non econ majors

Love Life: Economists can supply it on demand

Inside Jokes/Slang: Economists do it with models

“Economics has gotten so rigorous we’ve all got rigor mortis.”—Kenneth Boulding

As of now, the economy is really sticky situation which is one of the first lessons taught in Intro to Economics. Econ majors are the brains of tomorrow. They will solve our massive debt and figure out new ways for making profitable financial investments. Not to mention, they will stock up the best of parties leave extra dimes to spare. 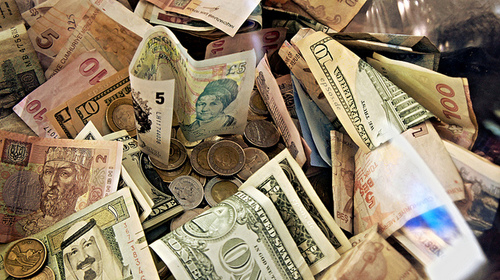 Love Life: Productive and strategic in and out of the boardroom

Stereotypes: Everyone assumes Business majors have it easy. They believe it is the goto major with no responsibilities or strenuous courses (this varies from school to school).  The major has a mix of non-serious partiers to intense future CEO’s; you can usually distinguish between the two. The non-serious business majors have created the stereotype: The party major

Inside Jokes/Slang: Numbers aren’t everything…

A clean tie attracts the soup of the day

At the end of the day, Business majors do play a huge role in shaping society and creating the latest social/financial trends. Post its, coffee slips, water bottles: all ideas that were probably created by someone who sat through Intro to Business.  I look forward to see the fantastic ideas created by the young business majors of today. Maybe something along the lines of an ingenious device that magically lets you dodge awkward encounters.

Love Life: Lets just say that love is very high on the psych hierarchal table, not too mention the need to test out all of the theories and methods for this particular subject

Stereotypes: It is thought Psych majors have no idea what to do with their lives, “A useless major” 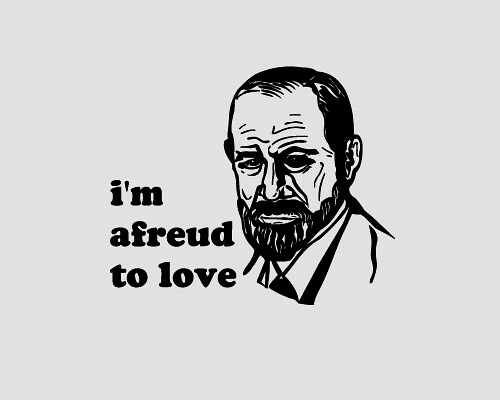 If you were a null hypothesis,

I would fail to reject you!

Does the name Pavlov ring a bell?

If you were an axon,

I would be your myelin sheath

What Would Freud Do? Who really knows? All I know is Psych majors are the most captivating group on campus and help us understand the psyche of jerks that break our hearts for no good reason. Plus they are the greatest schemers and will discover any opponent’s mental weaknesses. Having a Psych major by your side is an invaluable asset. For they understand the universal mental secrets of our time. Beware DO NOT cross them or you will be very sorry! 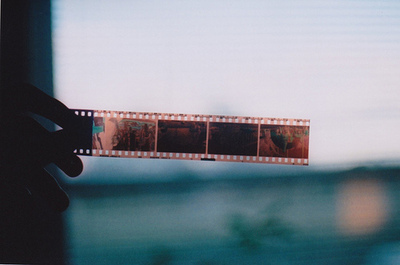 Habits: Always have a camera in their hands, Movie buffs, Protective over work/opinions

Love Life: Either we are watching what’s on the screen or living our on epic love stories. Film majors are living movies. 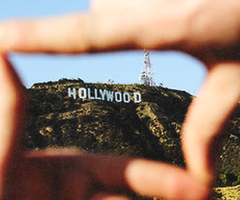 How many directors does it take to change a light bulb?

Just one, but he wants to do it thirty-two times and when he’s done everyone says that his last light bulb was much better

What would the world be without film? Not very fun. Film majors document what is happening around us. They create the Blockbuster hits, retell the greatest love stories of all time, depict the goriest battles of the ages, and monitor the grief presently occurring. Film majors are all of the majors combined. They must constantly think of strategic ways to pitch/produce films, create new exciting story lines on the daily, visualize lighting scenarios, meet numerous deadlines, write tedious scripts, and glorify historic moments of the past. And on top of that they must deal with the reality of just how competitive, stressful, and unbearably harsh the industry is with slim percentages of success. So if I am not mistaken that is a little bit of every major combined. Just think twice the next time you comment on the major of film. 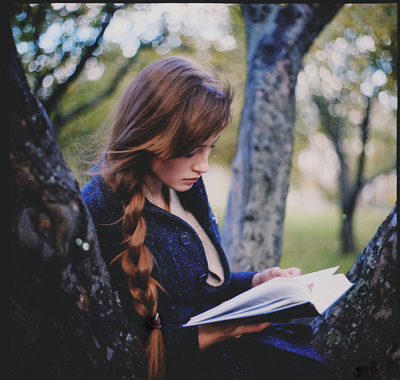 Habits: Occasionally mind slap someone for not knowing a certain author, Always reading or writing, Sport cool hipster glasses, Have the ability to meet attractive people at bookstores

Love Life: Hopeless romantics with unrealistically high expectations. However, once they discover their own Mr. Darcy then all bets are off. 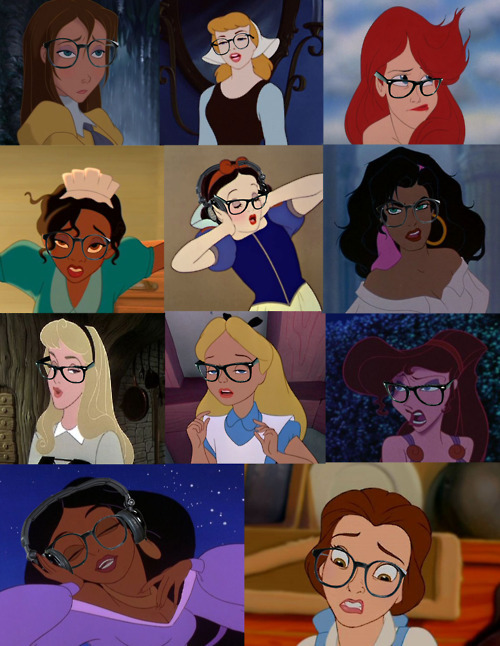 Stereotypes: Someone who isn’t looking past graduation, who doesn’t know what they want to do career wise, not good at math, useless major

Boyfriend says the Green Light is “Just a light”—-Dump him

Let’s be honest…English is everything.Every college student writes and reads on the daily, whether is updating Facebook statuses or compiling research papers. Literature shapes the world of today. The power of the written word will never lose it’s effect. One text message can change everything. English majors are the storytellers of the modern era and continue to fuel the world with a mix of classical novels combined with outrageous twitter posts. I think it’s safe to say we win. 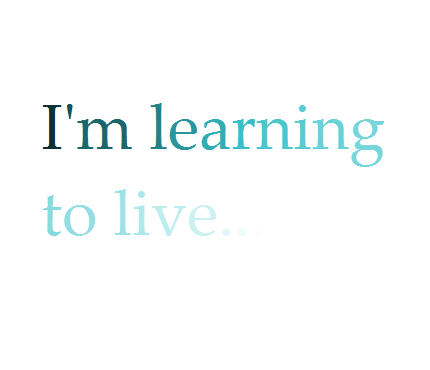 Clearly this guide is not exact but too some extent I am sure you can relate to at least one topic that was mentioned. No matter what predetermined judgment has been made about your major know that each person is different and at the end of the day it’s all about what you make of the experience.  A major doesn’t define a person; it only helps us decide who we are going to be in the long run. Either you can give into the negative comments said about your major or keep your head high and prove them all wrong!

Is there a stereotype about your major? Do you judge people based on what they study? Have you been judged for what you study?